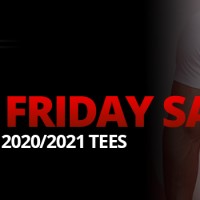 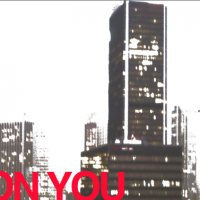 The EYES ON YOU team features the top new lifestyle must-haves in automotive, music, dining, and fragrance.

EYES ON YOU: Feature On John E. Conlin

Eyes On You: Interview with Brett Tollman

Many countries are experiencing an increase in tourism due to growing economies, and this award winning travel and leisure expert has his top picks for travel destinations around the world.                 Brett Tollman-President & Chief Executive 0f The Travel Corp.   He arrives in London on Tuesday for […]

EYES ON YOU: Interview With Eric Covert

Automobile 2012 Range Rover Evoque Range Rover unveiled the two-door Evoque at the Paris auto show; Los Angeles was the site for the introduction of the four-door version. Billed as the lightest and most fuel-efficient Range Rover ever made, the compact Evoque is powered by a 2-liter turbocharged four-cylinder developing around 240 hp. More http://www.landrover.com/us/en/rr/range-rover-evoque/explore/range-rover-evoque/ […]

ECF Performance iconic Power Suits (l) Fitted (r) Relaxed   It was in the early eighties when I first heard James Todd Smith (aka LL Cool J) on the radio. It was a time in music where disco, funk, rock, pop, rap, and r&b all contributed equally to the Top100 Music chart. Several artist that […]

Power Suit Ad Campaign ECF Performance was established in 2005 by Eric Cooper-Founder and Chief Designer. The urban luxury activewear line is based in Los Angeles, and the retro inspired collection consist of a unique mix of stylish tracksuits, chic jackets and pants, contoured tops, sporty shorts, and fashionable accessories. The highly crafted collection […]